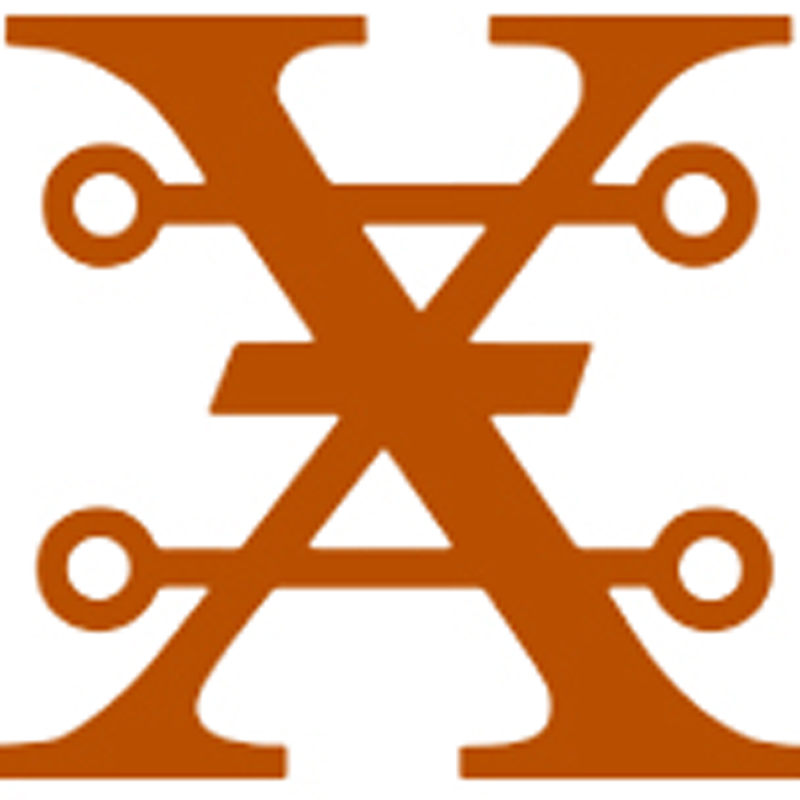 To celebrate its 150th birthday, the Arizona Historical Society (AHS) has created an exhibit and edition of The Journal of Arizona History exploring the state’s history using 150 of the most interesting artifacts and documents from its vast statewide collections. As director of AHS’s Pioneer Museum in Flagstaff, Dr. Peterson highlighted some of Northern Arizona’s exceptional objects, many of which are on display at the Pioneer Museum. The special edition of The Journal of Arizona History was also available for purchase.

The First Territorial Legislature realized the importance of chronicling the Arizona Territory’s progress, and they planned to use this information in an eventual bid for statehood. They established the Arizona Historical Society in 1864 to collect and preserve “all facts relating to the history of this Territory.” Today, the AHS collections illustrate Arizona’s defining events and connect us with the diverse individuals that shaped the state and region. Their logo is featured above.

Dr. Peterson is director of the Arizona Historical Society’s Northern Division, located at the Pioneer Museum in Flagstaff. He holds an MA in Museum Studies and a PhD in American Culture Studies, and he has worked in the museum profession since 1991. He relocated to Arizona from South Dakota, where he was instrumental in creating Deadwood History Inc. Prior to that he worked in Montana on the Montana Heritage Commission and as President of the Museums Association of Montana, among other accomplishments. He currently serves on the board of the Museum Association of Arizona.

The 2015 Winter History Highlight, a partnership program between the Old Trails Museum and the Winslow Arts Trust, was made possible in part by the Arizona Historical Society, Northern Division. For the latest updates on all of the Old Trails Museum’s exhibits and programs, subscribe to our “News” feed or “like” the museum on Facebook.

2015 Spring History Highlight: Geology of the Southwest
Scroll to top