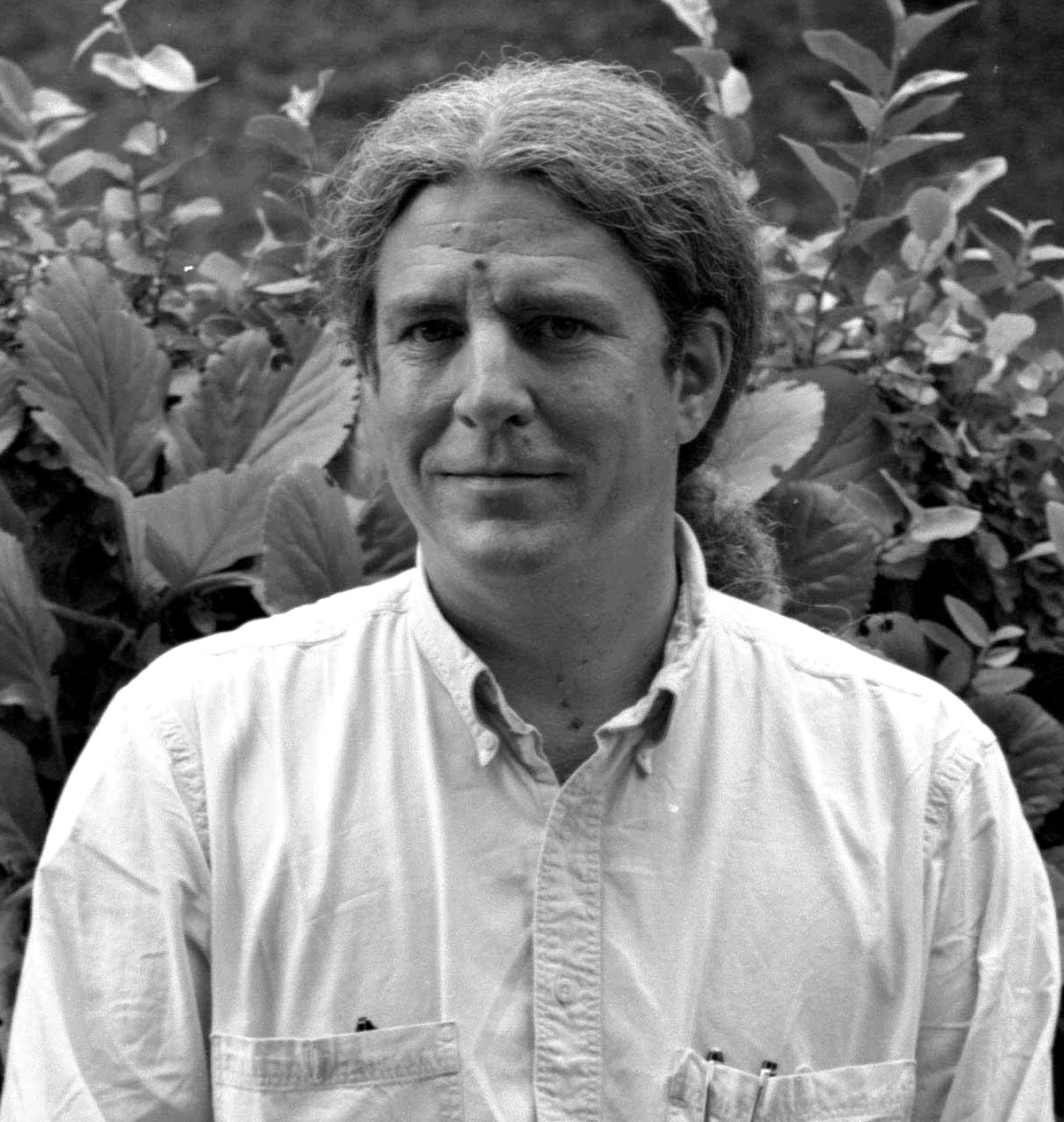 The Old Trails Museum offers its 2018 Spring History Highlight on Saturday, May 19, at 2 pm at La Posada Hotel, 303 East Second Street. Author Gregory McNamee will explore the tradition of movie-making in Arizona with the free presentation of Cowpokes, Crooks, and Cactus: Arizona in the Movies.

In the spring of 1872, a 44-year-old immigrant from New Hampshire named Henry Hooker bought a herd of 10,000 longhorn cattle from Texas and moved them to a grassy valley in southeastern Arizona. He hired “cowboys” – the first Arizonans who would fit the description we think of when we use that word. With cowboys came outlaws, and with those outlaws, came the birth of the western novel – and with it the western film.

In this entertaining talk, you’ll learn about westerns made in Monument Valley, on the sand dunes of Yuma, in the grasslands on the Mexican border, and even in downtown Prescott, to say nothing of sound stages and movie lots in Scottsdale and Tucson. McNamee will discuss classic and contemporary examples such as Stagecoach (1939), The Outlaw (1943), Red River (1948), Junior Bonner (1972), Tombstone (1993), and Geronimo (1993).

After taking a quick-moving tour through westerns made in the Grand Canyon State, McNamee will also explore crime dramas, love stories, war movies, science-fiction classics, and creature features through films such as Sahara (1943), Lilies of the Field (1963), Raising Arizona (1987), Near Dark (1987), and Three Kings (1999). He’ll even tell us about a few films shot in and near our own city of Winslow, including Starman (1984) and Natural Born Killers (1994).

McNamee has written about films and film history for The Hollywood Reporter and Encyclopaedia Britannica. As a writer, journalist, and photographer, he has authored forty books and more than 5,000 periodical publications including articles, reviews, interviews, poems, and short stories. He is a contributing editor for Kirkus Reviews and Bloomsbury Review; publisher of Sonora Wordworks and Polytropos Press; and a research fellow at the Southwest Center and lecturer in the Eller School of Management, both at the University of Arizona. McNamee also gives courses and talks on writing, journalism, publishing, media and technology, and cultural and environmental issues.

The 2018 Spring History Highlight is made possible in part by Arizona Humanities, a non-profit organization and the Arizona affiliate of the National Endowment for the Humanities. For the latest updates on all of the Old Trails Museum’s exhibits and programs, subscribe to our “News” feed or “like” the museum on Facebook.