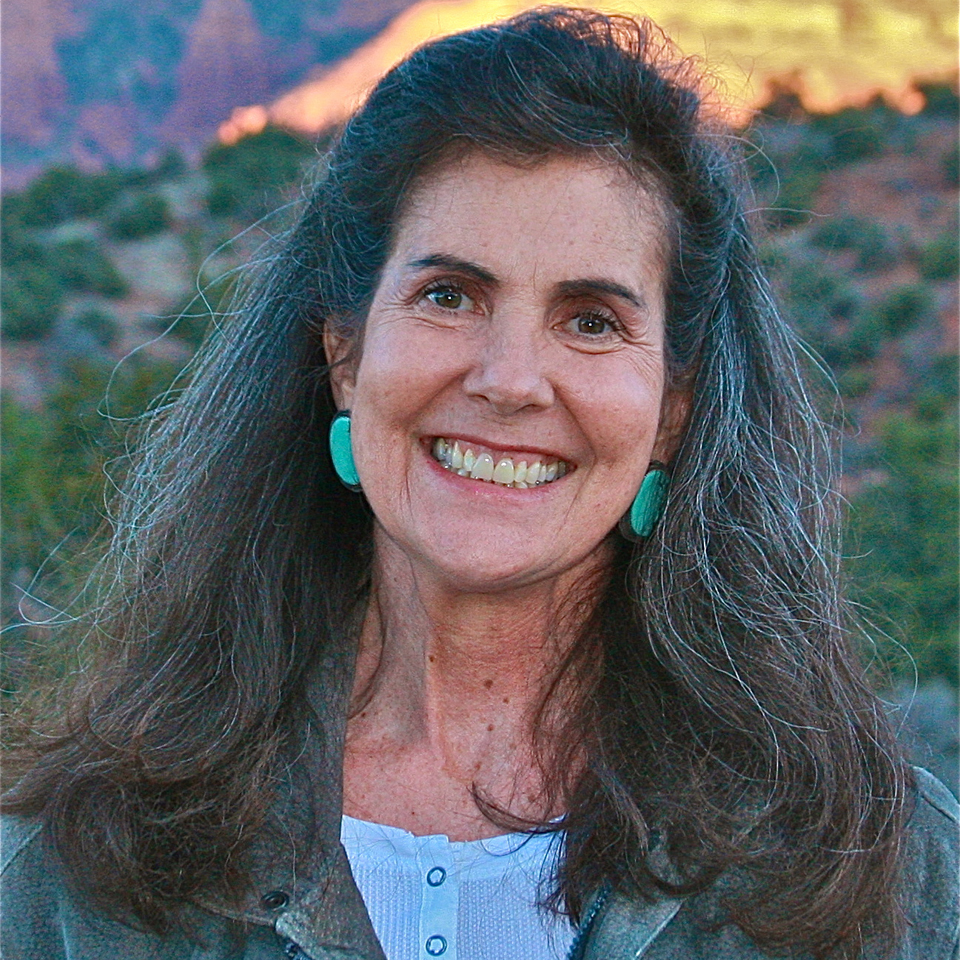 The Old Trails Museum presented its 2017 Winter History Highlight at 3 pm on February 12 at La Posada Hotel. Author Lisa Schnebly Heidinger’s gave a free presentation of Fireside Stories: Who Did You Say Was Here? by the fire in La Posada’s Ballroom.

While researching Arizona’s official centennial book, Arizona: 100 Years Grand, Heidinger developed a treasure trove of anecdotes about famous figures and lesser-known characters from the tapestry that is Arizona. Her fireside presentation included memorable stories that brought Northern Arizona to life, on topics ranging from Navajo Code Talkers and Hopi artist Fred Kabotie to Percival Lowell’s legacy and Clark Gable’s adventure in the region. She told tales of the drugstore manager on Winslow’s famous corner who always wore a hat; Buckey O’Neill’s statue barely arriving at its own dedication in Prescott; and John D. Lee’s wife, Emma “Doctor Grandma” French, who gave birth twice by herself while her husband was hiding from the law.

An Arizona native, Heidinger’s deepest passion is discovering little-known stories about her home state and sharing them with a wide audience. She became interested in Arizona pioneer history as a small child, when she learned that the town of Sedona had been named after her great-grandmother, Sedona Schnebly. She began her professional career in Tucson as a broadcast journalist and a writer for several magazines. She continued television work in Flagstaff before settling in Phoenix, where she now focuses on publishing books and articles.

Voted OneBookAZ in 2012, Arizona: 100 Years Grand is a geographical, historical, and cultural collection of our state’s best and brightest people, places, and events during the first century of statehood. Her other titles include Sedona’s Images of America title; the children’s book The Three Sedonas; Tucson: The Old Pueblo; Calling Arizona Home, co-authored with Fred DuVal; and Chief Yellowhorse Lives On, a collection of essays. She has also developed a curriculum that she takes to schools around the state that helps children learn how to write.

The 2017 Winter History Highlight, a partnership program between the Old Trails Museum and La Posada Hotel, was made possible in part by Arizona Humanities, a non-profit organization and the Arizona affiliate of the National Endowment for the Humanities. Arizona Humanities strives to help Arizonans better understand themselves and the world around them through grants to organizations and public programs that explore the human experience.