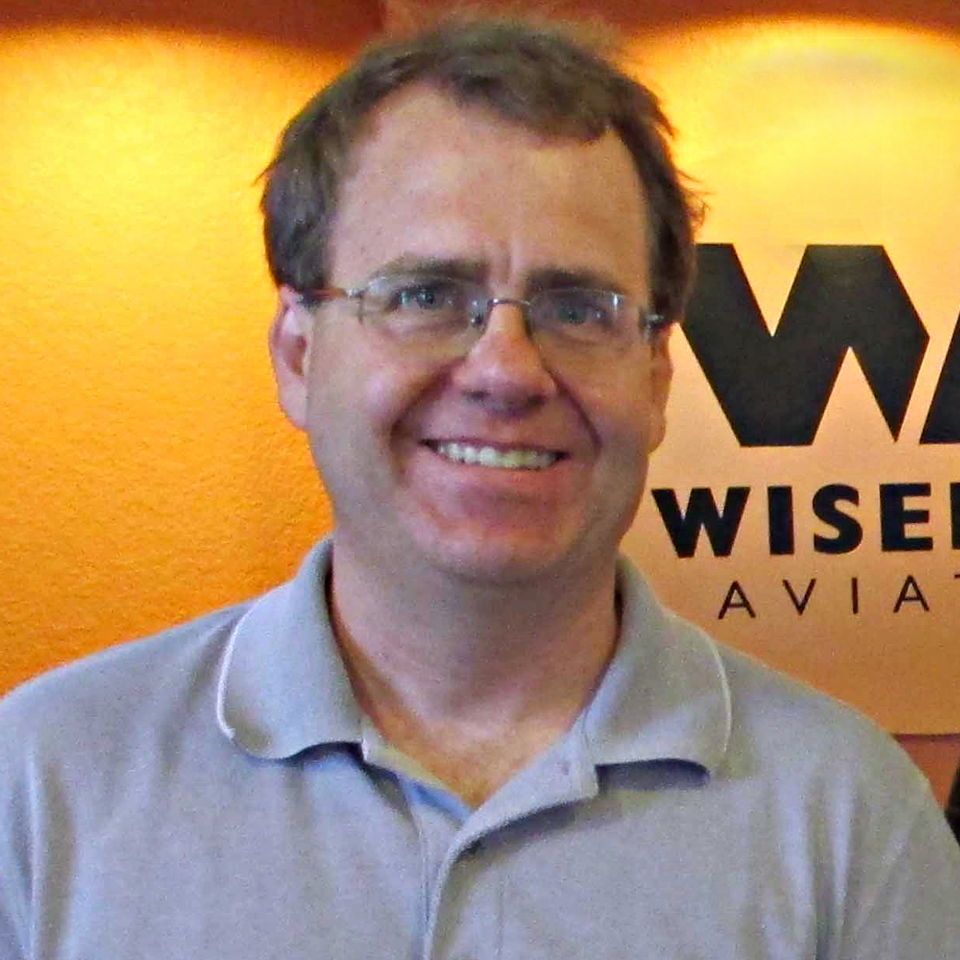 In conjunction with the 2017 Fly Back in Time Gala and High Desert Fly-In on September 15 and 16, the Old Trails Museum offered its 2017 Fall History Highlight on Thursday, September 14, at 7 pm at the Winslow Visitors Center/Hubbell Trading Post, 523 West Second Street. Historian Erik Berg gave a free presentation of Coast to Coast in 48 Hours!: Winslow and America’s First Transcontinental Airline Service.

As a key stop on TAT’s cross-country route, Winslow was the site of one of the Southwest’s most advanced early airports and hosted a steady stream of wealthy and famous passengers. Over the course of the following year, Winslow’s airport played a part in many important TAT-related events: the development of one of the world’s most famous aircraft; the tragic wreck of the City of San Francisco on Mount Taylor; the pioneering use of aircraft for archaeology; and the little-known flying monkey publicity stunt. Today, the Winslow-Lindbergh Regional Airport is the best preserved of the original TAT airfields and an important landmark in aviation history.

Erik Berg is an award-winning writer and historian with a special interest in science and technology in the early twentieth century Southwest. His work has been featured in Astronomy, Arizona Highways, Journal of Arizona History, Journal of the Society of Commercial Archaeology, Sedona Magazine, and the book Arizona Goes to War: The Home Front and the Front Lines during World War II.  Raised in Flagstaff and based in Phoenix, Berg is a graduate of the University of Arizona and a past president of the Grand Canyon Historical Society. He has been exploring, hiking, and researching the Southwest for over thirty years.